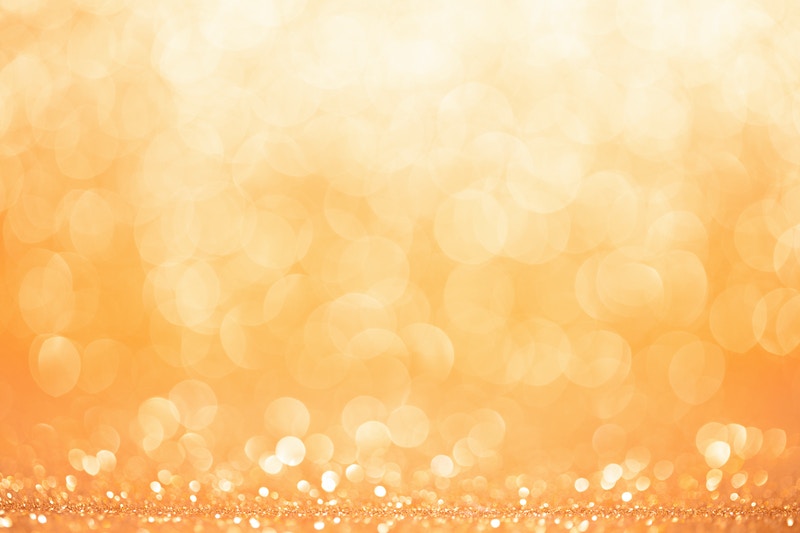 If you’re anything like the people under 30 that we spoke to, a secret part of you wonders why we can’t just do away with grown-up things like banks and retirement funds and store all of our extra cash in a pillow case.
This isn’t because you’re stupid. You just haven’t been empowered with the knowledge of how to make your money grow. We took social studies and math in high school, not “shareholder services” and “financial public relations.”
Despite this education gap, it’s important that you grasp the principles of personal finance. The good news is, you don’t necessarily need to hire an investor relations firm to understand the basics. The main basic feature of higher finance we’ll be discussing below is that of the “stock.”
1. “What is a stock?”
A stock is the word we give to a part of the company that has been parsed out to the general public for ownership. For example, if a corporation hears from their issuer services guys that they should expand, (issuer services is just a fancy way of saying “people who give corporations money advice), then a company might divide its stock, or total worth, into pieces or “shares,” and then sell them on the stock market. The issuer services people would then cross their fingers as folks like you buy up these shares. If you own 100 shares in a company that has 1,000 total shares, then it’s simple: you own 10% of that company.
2. “That sounds simple…so why is it so complicated?”
The basic principle is simple, but the issue is that we live in an extremely complicated world with an interdependent economy. There are literally entire investor relation firms out there whose job it is to advise the 52% of Americans who own stocks on how to buy and sell them for a profit.
3. But wait. Why would I sell my shares of stock? Doesn’t that mean that I’m rich and own a company?
Not exactly and not always. The trick is to buy stock when it’s cheap and then sell it when it’s expensive. That’s how you make a profit. The key is being able to speculate which stock will start off cheap, (maybe a promising start-up or new invention), and then get expensive as the company grows and becomes a more in-demand economic player. These kinds of decisions can be based on a combination of intuition and calculations of varying complexity, but there are thankfully some basic rules that the armchair investor can pick up fairly quickly with just a few read-throughs of the Wall Street Journal.

So pick up a newspaper and start reading. Ask a few friends about safe stock investments and mutual funds. If you get even sort of decent at it, you could see a yearly average of 10% return on your investment, which is a lot higher than you’d see if you kept your money sitting in a bank…or in that pillow case.